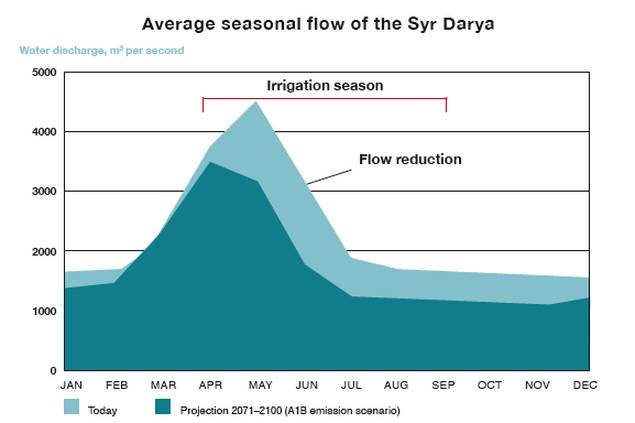 New Publications and Videos added to the database – ZOI

The Zoï Environment Network is a non-profit organization that helps build sustainable societies through informed analysis, visual communication, design and action.Zoï Environment Network takes its name from the ancient Greek word for ‘life’. Different from a commercial consultancy firm, we are non-profit and driven by our belief that access to information is at the heart of democracy and vital for sustainable societies. Zoï combines technical expertise with political insight and creative talent to produce concise analyses presented through multifaceted communication materials.
Please check out their website and our datapool. 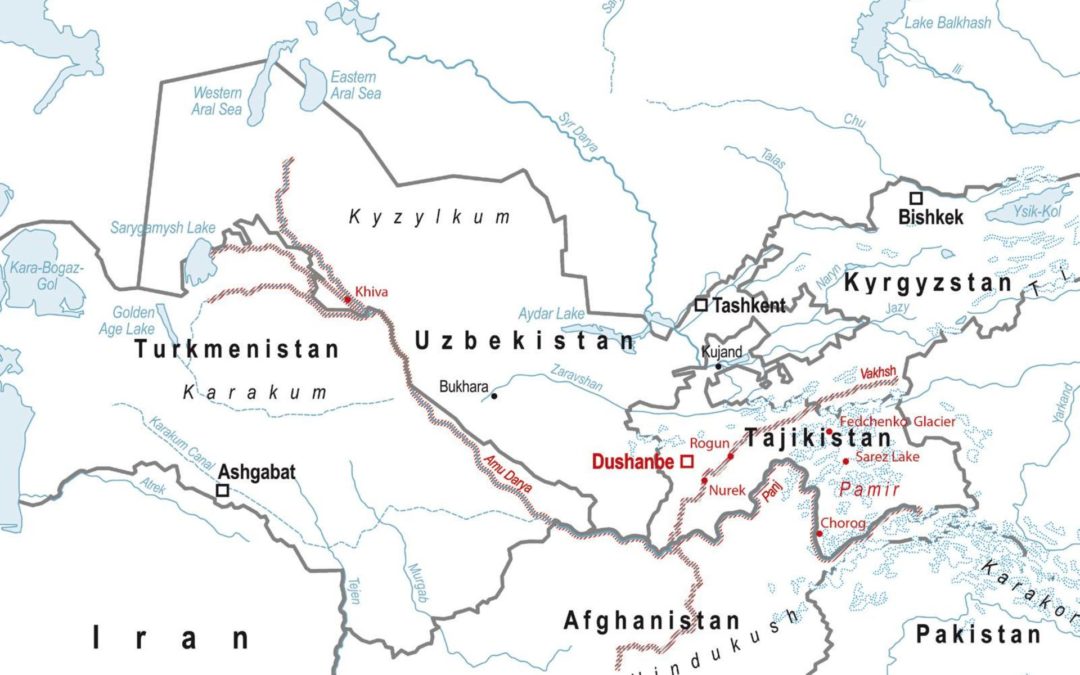 Serving the water community in Central Asia and worldwide

Finally we are online. The website: www.waterunites-ca.org in its new design with a lot of content added is now accessable. The new features are data bases on stakeholders with more than 300 organizations, an eLibrary and a Video eLibrary have also been added. Please explore the site and let us know your opinion.

The Aral Sea is a fascinating place and it attracts scientists, development workers, adventurers, photographers and artists from all over the world. Thanks to the Kokaral dam former villages on the shore of the Aral Sea are today again in the vicinity of the Aral Sea. Tastubek is probably the best place to visit, where you can see the fishermen going out also in winter to catch fish. And it is indeed fascinating even at temperatures far below the freezing point.

Fisherman on the ice on the Aral Sea.

The village of Tastubek on the north shore of the Kazakh part of the Aral Sea.

Driving back on land to Tastubek.

The motorcycle is still the most used mode of transport in this area.

There is electricity and telephone, but no internet and no mobile phone services for the 37 families still living there.

After a hard day there is time for a traditional dinner.

The first big crack in the ice indicates that spring is coming. 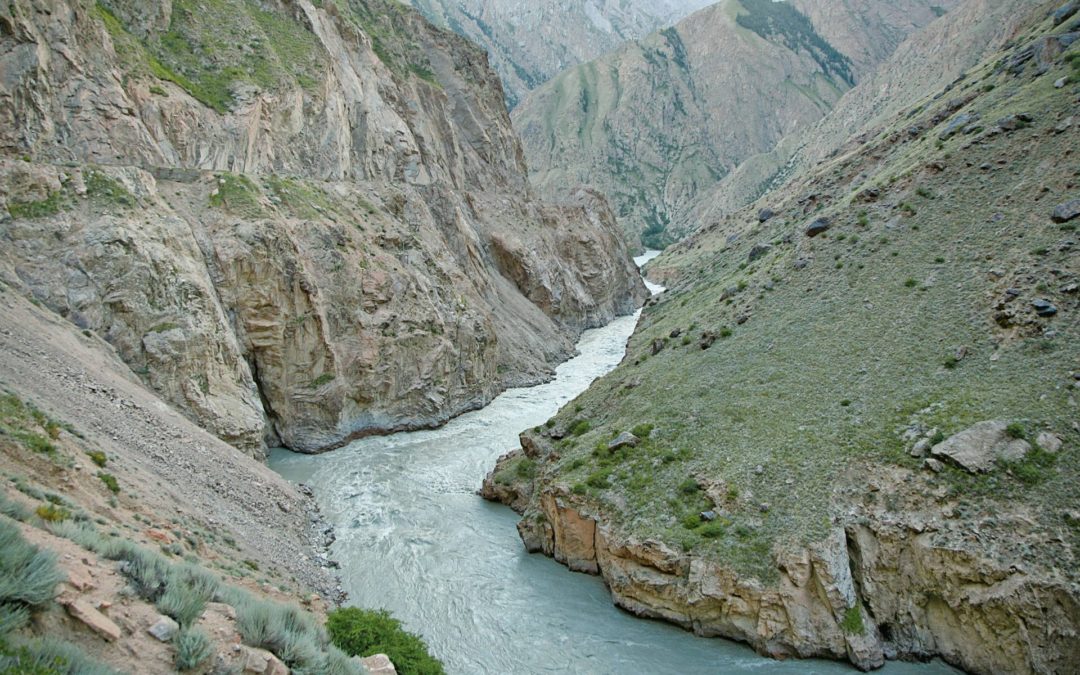 Who Owns the Water?

This is an excerpt of a radio program, which was broadcasted by The Deutschland radio in German laguage.

Water is life, it has a special meaning in many religions and is often at the beginning of the story of creation. The stories of the Old Testament reflect the experiences of people in the Middle East with water shortages and show the respect they paid to both the life-giving and the destructive power of water. But water is often the source of disputes at different levels, be it between people in small villages or entire states.

Experts even warn of possible wars that could be fought in the future due to the scarce resource of water. It is always about the use and benefits of water. How can we deal with the non-enforceable human right to water? Which interests are represented by which groups? What is the status of the international discussion? Using the example of Central Asia, the countries of the Silk Road, the large rivers that used to feed the Aral Sea, Alfred Diebold’s essay seeks answers to the question asked at the beginning.

Alfred Diebold, born in 1953, lives in Rome and Almaty. He holds a doctorate in economics, trained as a photographer and filmmaker at the Tisch School of the Arts in New York, and worked for the United Nations, non-governmental organisations and private companies in Asia, Africa and Europe. Sustainable management of water resources, the integration of economic, ecological and political considerations in cross-border water resource management are his topics. As Technical Director of the Executive Committee of the International Aral Sea Foundation in Almaty / Kazakhstan, he published the book “From the Glaciers to the Aral Sea” in 2012 . Today he teaches at the German-Kazakh University in Almaty.

More cooperation for better results! One country in Central Asia should not benefit on the cost of another, therefore a unified approach for using water resources should ensure sustainable development with a maximum welfare for the people in the region.