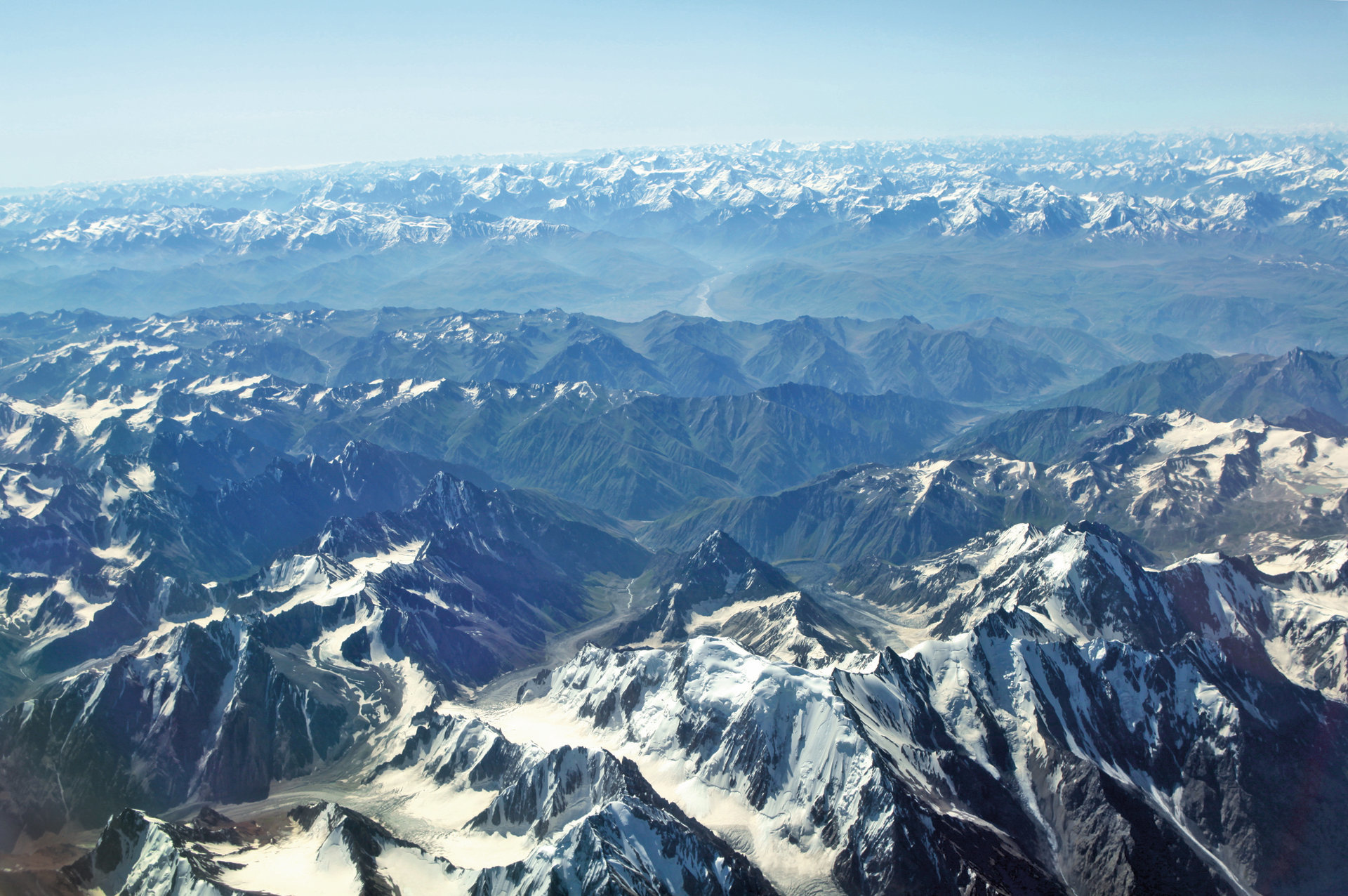 It has now been almost 30 years since the collapse of the Soviet Union. The countries of Central Asia gained their independence. It certainly was not an easy task to build nations, to build independent countries, to work out mechanisms for cooperation with the neighbours. The International Fund for Saving the Aral Sea (IFAS) was established back in 1992. Since that time, international organizations, bi-lateral aid agencies and foreign governments have stepped up to cooperate.With this website, which first went online in 2012, the former Executive Committee of the International Fund for Saving the Aral Sea (EC-IFAS), under the chairmanship of Prof. Saghit Ibatulin, at that time based in Almaty and the international donor community in particular the German GIZ and the Swiss development agency wanted to foster a better understanding of the situation in the countries that are part of the Silk Road. They wanted to show how people live in Kazakhstan, Kyrgyzstan, Tajikistan, Turkmenistan and Uzbekistan. They also wanted to show how water serves all living beings in the Central Asian Region.

Over the past years Dr. Alfred Diebold, the former technical director of the EC-IFAS in Almaty kept the website alive with the help of the United Nations Regional Centre for Preventive Diplomacy in Central Asia (UNRCCA). He together with his team expanded the website and turned it into a knowledge platform to provide stakeholders and the general public with knowledge and information about transboundary water management in Central Asia. He now provides up-dated news and details about stakeholders, latest publications, videos and opportunities. We want to build a community of likeminded people who believe in cooperation among all stakeholders!

To provide reliable and credible information and knowledge about transboundary water management in Central Asia to all stakeholders and the interested public.

Better informed people take better decisions! This is the motto of the website. There is a lot of data and knowledge available about transboundary water management in Central Asia. Much of it is not easily available to all stakeholders and the general public. We like to contribute towards better networking and information exchange of stakeholders as well as to foster the discussion about water as a common good.

To create, store, process knowledge and information and be the platform for knowledge exchange about water and environmental issues in Central Asia.

Waterunites’s objective over the next years is to more effectively reach and influence the wider and increasingly diverse array of state, non-state and individual actors that play key roles in transboundary water management and environmental protection to resolve problems and conflicts. We like to contribute to more transparency in water management in Central Asia in order to come to long lasting agreements about the most efficient water allocation across borders..

To achieve this objective, we will pursue the following four goals. Each will receive high-level attention and oversight.

– Sharpening Analysis through cooperation with stakeholders

– Providing information about opportunities, stakeholders, publications and audiovisual materials in the water and environments sectors

Waterunites’ work is conducted in accordance with our core values. Our work is: Independent and impartial. We seek to inform the broadest possible audience. We consider our work a public good, access to all content of the website will remain unrestricted.  We believe in teamwork, collegiality and accountability. We strongly believe that cooperation is the key to peace, as well as economic and social development. Only mutual understanding will lead to better results. It is the people who must remain at the center of all our development efforts and the people will ultimately make a difference.